In April, President Joe Biden said the war in Afghanistan was never meant to be multi-generational, as he officially announced the drawdown of all 2,500 U.S. troops in that country beginning May 1 and concluding by Sepember 11, the 20th anniversary of the war. (www.defense.gov) 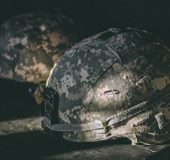 End of the War in Afghanistan?

After many weddings were cancelled or postponed in 2020 because of the pandemic, this year’s wedding season is expected to be much busier. Nearly half of couples with weddings originally scheduled for 2020 opted to postpone part of their wedding. In fact, nearly 32% hosted a ceremony in 2020 but postponed their reception, in hopes of having the wedding celebration they always imagined (The Know 2020 Real Wedding Study). 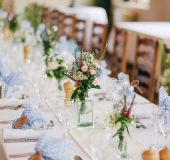 After decades of public denial, the Pentagon now grudgingly acknowledges unidentified aerial phenomena (UFOs) exist. CBS’s “Sixty Minutes” reports that a U.S. Senate intelligence committee has ordered the director of national intelligence and the secretary of defense to deliver a report on the mysterious sightings by next month. 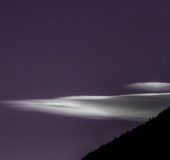 The impact of media-based book clubs has long been a powerful seller of books, and currently Reese Witherspoon’s Hello Sunshine Book Club and Jenna Bush Hager’s “Today Show” Book Club are moving books up the charts. 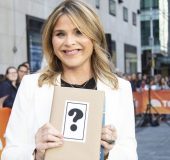 The Fiction category that seems never to slow down continues to increase into 2021. With PRH category performance up YTD 7.7% from 2020, this is a category we – and our customers – can never take our eyes off. 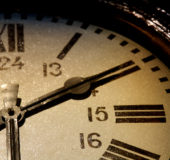 Starting a plant-based diet (whether it’s vegan, vegetarian, or somewhere in between) may sound daunting at first, but Penguin Random House has a strong list of bestselling cookbooks and guides to help readers get started in a greener world! 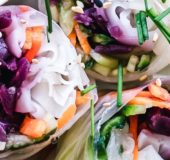 Starting a plant-based diet (whether it’s vegan, vegetarian, or somewhere in between) may sound daunting at first, but Penguin Random House has a strong list of bestselling cookbooks and guides to help readers get started in a greener world!

Plant-Based and Vegan Eating and Cooking

The month of July sees more online searches for “addiction” than other times of year, so it may be a good time for booksellers to stock that section more heavily, or even remove books from the section to make them more findable for customers. 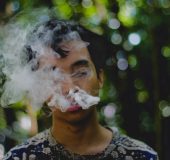 As consumers grapple with a potential fourth wave of COVID-19 and vaccinations ramp up *just* faster than variants are overtaking certain parts of the country, it’s also time for market to begin to see books on the subject. Larry Wright’s A PLAGUE YEAR goes on sale in early June, and Nina Burleigh’s VIRUS hits shelves even sooner. Other books about epidemics, pandemics, and diseases may see sales increases as they did early in the COVID-19 pandemic. 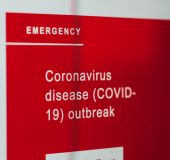 Covid-19 Books Starting to Arrive in the Marketplace