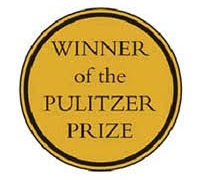 On Friday, June 11, the Pulitzer Prize Committee announced its 2021 winners. PRH had several finalists, and we repost the PRH Prize-winners from prior years. 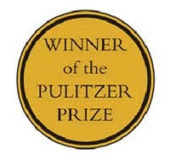 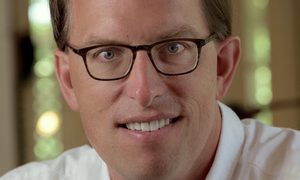 Bestselling author, naval historian, and literary agent James D. Hornfischer passed away on Wednesday, June 2, surrounded by his family at his home in Austin, TX.  He was 55 years old. Hornfischer was the author of four critically acclaimed, bestselling books of World War II naval history, the culmination of a lifelong interest in World War II in the Pacific, all published by Bantam Books. 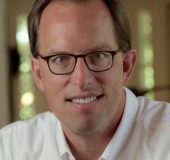 For more than seventy years, Penguin has been the leading publisher of classic literature in the English-speaking world, providing readers with a global bookshelf of the best works throughout history and across genres and disciplines. Here are titles on the Penguin Classics lists by African-American writers. 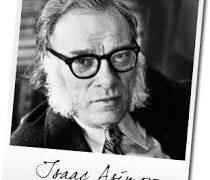 Coming to Apple TV Plus in the fall of 2021, the adaptation of Asimov’s FOUNDATION series is described by TechRadar as “unquestionably one of the most high-profile original shows coming to the Apple TV Plus streaming service.” 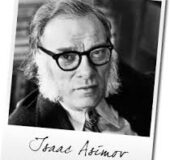 New York Times-bestselling author Sharon Kay Penman was one of the foremost writers of historical fiction.  She passed away peacefully after a brief illness on January 22, 2021. Penman is the author of eleven historical novels most recently The Land Beyond the Sea (2020) and four medieval mysteries featuring Justin de Quincy, one of Sharon’s favorite characters. The Queen’s Man (1996) was a finalist for an Edgar Award for the year’s best mystery from the Mystery Writers of America. 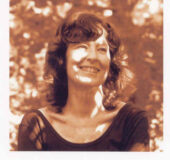 “Eric Jerome Dickey, the bestselling novelist who blended crime, romance and eroticism in “Sister, Sister,” “Waking With Enemies” and dozens of other stories about contemporary Black life, has died at age 59.” (The Washington Post). 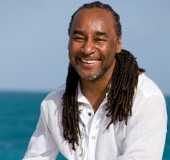 On June 9th, the latest work from Joyce Carol Oates will hit shelves, NIGHT. SLEEP. DEATH. THE STARS. To mark this release, make sure your accounts are stocked up on her backlist titles available in Penguin Random House’s collection.

“Ernest J. Gaines, award-winning novelist and author of the acclaimed The Autobiography of Jane Pittman, and a MacArthur Foundation “genius” grant recipient, died of a heart attack while sleeping at his home in Oscar, Louisiana. He was 86.

A member of a longtime family of Louisiana sharecroppers, Gaines was born in poverty on the River Lake Plantation near False River. He was schooled on the plantation by seasonal visiting teachers and eventually moved to California at the age of 15 (schooling for African American kids ended at the 8th grade). Gaines attended San Francisco State University, and served two years in the Army, before winning a writing fellowship to Stanford University.” 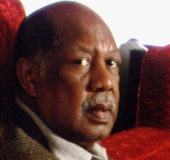 On December 5, one of our most acclaimed and beloved authors celebrates her 85th birthday. The Cut describes Didion thusly, all reasons for celebration: “Embodies chic Californian minimalism, basically lived the plot of The Bell Jar, gave writers permission to hate New York, made angsty fragility poetic (undoubtedly inspiring future generations of anorexia memoirists), and most important, turned being small, feminine, and shy — all handicaps in a man’s world — into the ultimate professional advantage.” 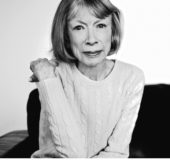 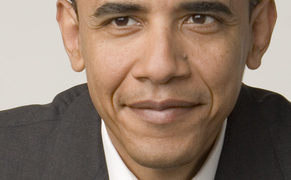 “It’s August, so I wanted to let you know about a few books I’ve been reading this summer, in case you’re looking for some suggestions. To start, you can’t go wrong by reading or re-reading the collected works of Toni Morrison. Beloved, Song of Solomon, The Bluest Eye, Sula, everything else — they’re transcendent, all of them. You’ll be glad you read them. And while I’m at it, here are a few more titles you might want to explore.” President Barack Obama on Instagram, 8/14/19 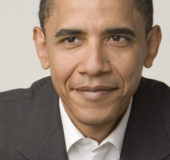 Toni Morrison has died at the age of eighty-eight.

Morrison’s novels were celebrated and embraced by booksellers, critics, educators, readers, and librarians. Her work also ignited controversy, notably in school districts that tried to ban her books. Few American writers won more awards for their books and writing. Morrison was awarded the Pulitzer Prize in 1988 for Beloved. In 1993, she was awarded the Nobel Prize in Literature, with the Swedish Academy recognizing her as an author “who in novels characterized by visionary force and poetic import, gives life to an essential aspect of American reality.” In 1996, she was honored with the National Book Foundation’s Medal of Distinguished Contribution to American Letters, and in 2012, President Barack Obama presented her with the Presidential Medal of Freedom. 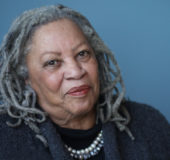 “American Masters–Worlds of Ursula K. Le Guin will premiere Friday, August 2, on PBS, pbs.org/americanmasters and the PBS Video app. The film had its world premiere at the Sheffield Documentary Festival and has been shown internationally at dozens of festivals. Produced with Le Guin’s participation over the course of a decade, the documentary explores the personal and professional life of the notoriously private author through conversations with Le Guin as well as her family, friends and the generations of writers she influenced, including Neil Gaiman, Margaret Atwood, Michael Chabon and David Mitchell.” – Shelf Awareness 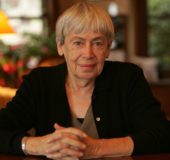