Turn the tassels and toss your caps in the air—graduation season is approaching! Celebrate the achievements of hard-working students everywhere with this collection of PRH and distributed client titles perfectly suited for graduation gifts. 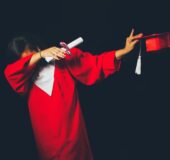 “GameStop, AMC Entertainment, BlackBerry, Dogecoin and silver – all have been subject to epic rallies and falls in recent days, spurred by droves of retail investors driving up prices and then selling.” (CNBC) With so much unusual activity around the stock market, now may be a great time for accounts to feature books that explain the basics of the market and remind private investors how it can work for them. 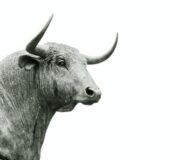 March is Women’s History Month, which celebrates the vital role of women in American history. Remarkable female entrepreneurs, scientists, politicians, athletes, artists, and spies, among others, abound historically and today. Our first female Vice-President has been elected. A woman heads the European Central Bank for the first time ever. The first female president of the New York Stock Exchange has been appointed. 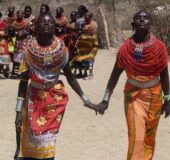 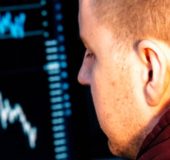 Investing During a Pandemic

In today’s connected world, almost everyone is a digital citizen of some level. Read up on the top-selling fiction and nonfiction titles that tackle the topic of data privacy to make better-informed decisions on how to handle your own digital footprint.

Digital Data and You: Top Titles 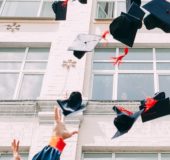 Explore an illustrious list of bestselling motivational business books to energize and encourage readers to take control of their own lives—both professionally and personally. 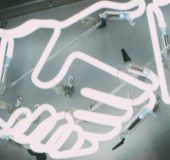 The Best in the Business: Top Motivational Titles 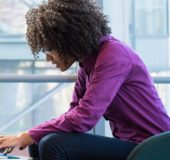 Like A Boss: The Best of Women in Business

With the holidays fast approaching and a new year on the horizon, now is a perfect time to help accounts prep their readers to take on their to-do lists with a fresh perspective. Explore PRH’s top-selling time management titles for inspiration—and maybe pick one up yourself as you’re planning out your next sales push! 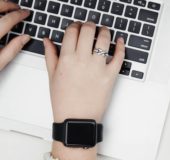 Personal growth is a constant and crucial individual journey that looks and feels different for everyone. Luckily, PRH has a wide variety of books in the category that continue to perform well and keep selling, including titles from category several leaders—such as Brené Brown, Jordan B. Peterson, Eckhart Tolle, Jen Sincero, Moorea Seal, and more. 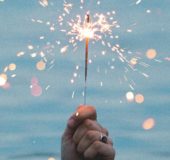 Small Business Saturday 2019 will hit stores across the U.S. on November 30, celebrating smaller independent retailers of all kinds—including our beloved indie bookstores! Inspire budding entrepreneurs with a collection of PRH’s most conversation-sparking nonfiction titles on the big world of thriving small businesses. 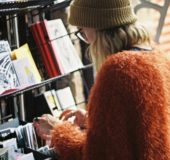