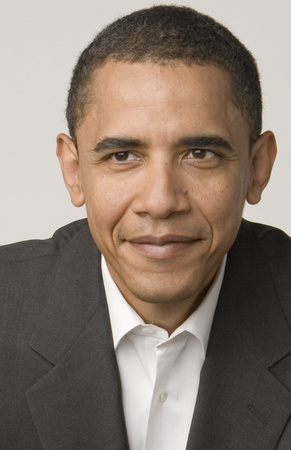 Since his time in the White House, former President Barack Obama has been sharing his favorite reads from the previous months. This summer he introduced his list by saying, “whether you’re camped out on the beach or curled up on the couch on a rainy day, there’s nothing quite like sitting down with a great book in the summer.” Here are his most recent PRH and distributed client title recommendations spanning everything from the most talked-about novels, insightful nonfiction, and everything in between.

With the holidays approaching it’s a great plan to target fans of particular genres with gift books ideal for their interests. Beyond an Albert Einstein action figure, here are top popular science titles for aficionados of the category. 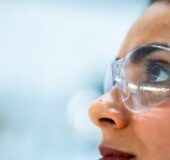 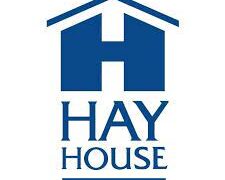 Users have been requesting collections of top titles from our major distributed clients. PRH Publisher Services is a world-class distributor of major and valuable publishing imprints beyond our own outstanding imprints.

Top-selling backlist from many of these external imprints has been collected here, with more to come over the next several weeks. 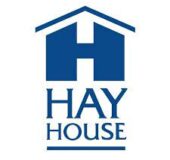