Alan Robert is best known for being the bassist and primary-songwriter for the hard rock band Life of Agony. The popular New York-based group has shared stages all over the world with the biggest names in rock for over two decades. Associated artists include Metallica, Black Sabbath, Ozzy Osbourne, The Red Hot Chili Peppers, Foo Fighters, and more. As a result, Life of Agony has built a die-hard following and has sold over one million albums to date. The band released its 5th studio album A Place Where There's No More Pain through Napalm Records on April 28, 2017. The record debuted on Billboard's Hard Rock Albums chart at #24. Rolling Stone hailed it as "One of the Most Anticipated Albums of the Year."

Outside of music, Robert is a best-selling author and artist. He has written and illustrated several critically acclaimed, creator-owned IDW Publishing comic book series, graphic novels and coloring books. In 2016, his smash hit adult coloring book The Beauty of Horror caught the attention of GQ, Buzzfeed, The Huffington Post, The Wall Street Journal, and Nerdist, who praised it as "The World's Creepiest Adult Coloring Book." The second volume, The Beauty of Horror 2: Ghouliana's Creepatorium - Another GOREgeous Coloring Book went on sale in September 2017, and was similarly well received. More books are forthcoming in the series. Robert's other titles include Crawl to Me, Killogy and Wire Hangers. Killogy is currently being adapted into an animated dark comedy series. Robert studied cartooning under legendary Thor artist Walt Simonson while earning his Bachelor of Fine Arts degree at the School of Visual Arts in Manhattan, which he attended on scholarship. 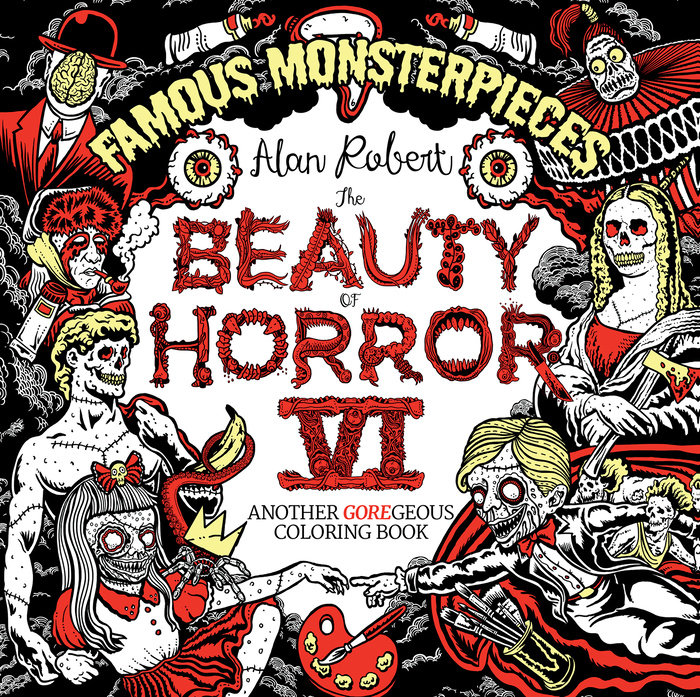 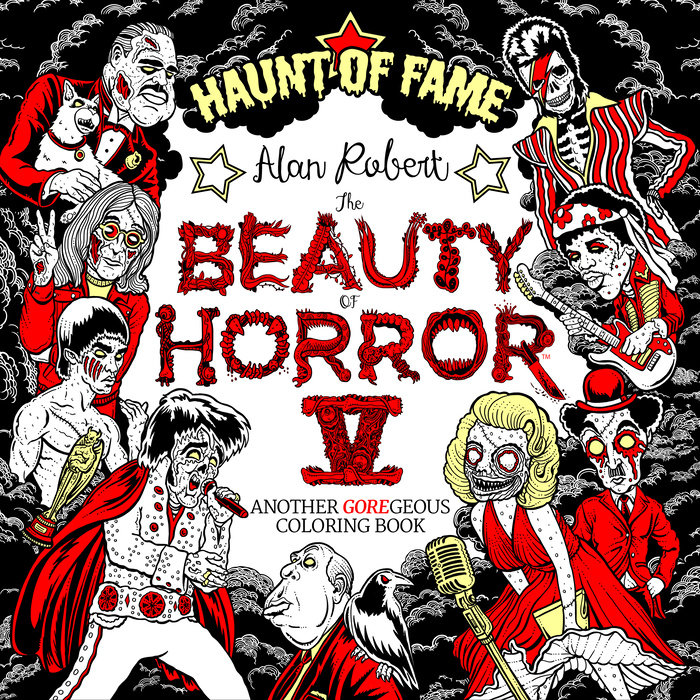 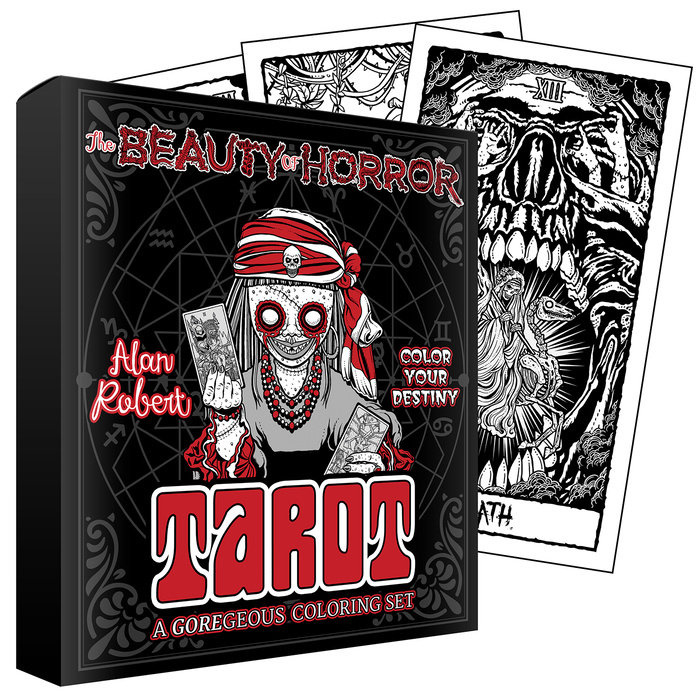 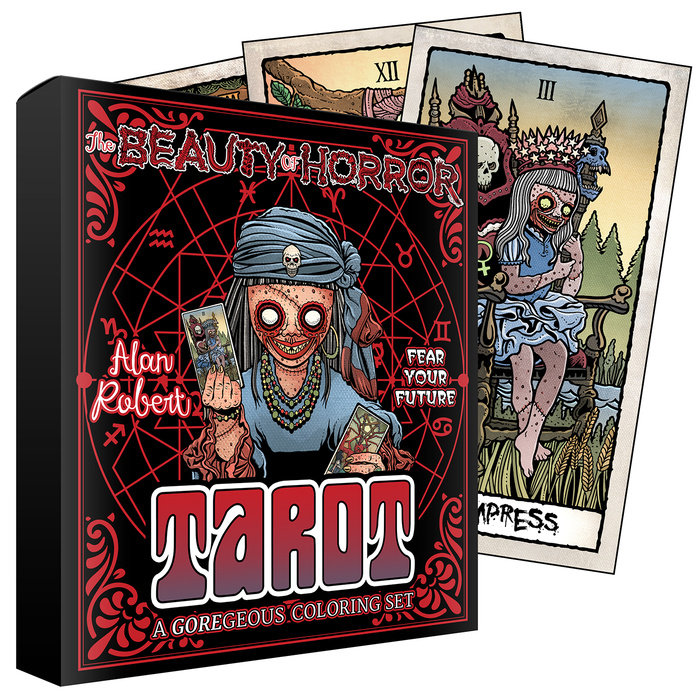 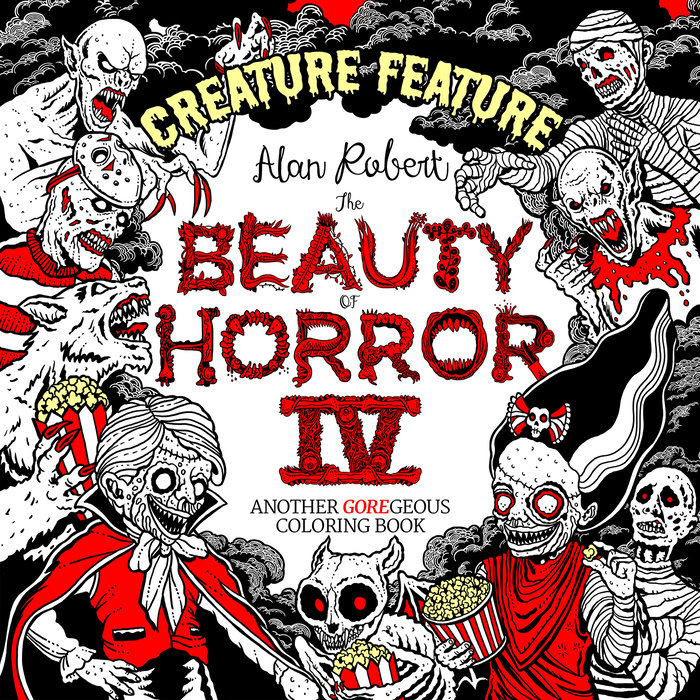 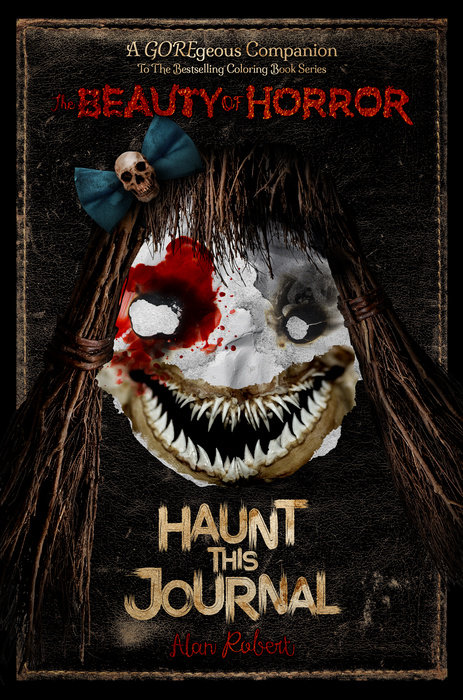 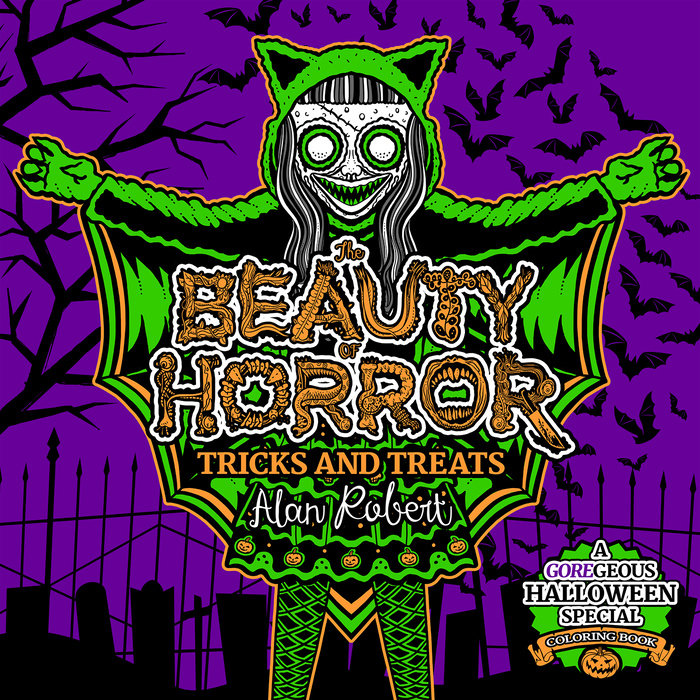 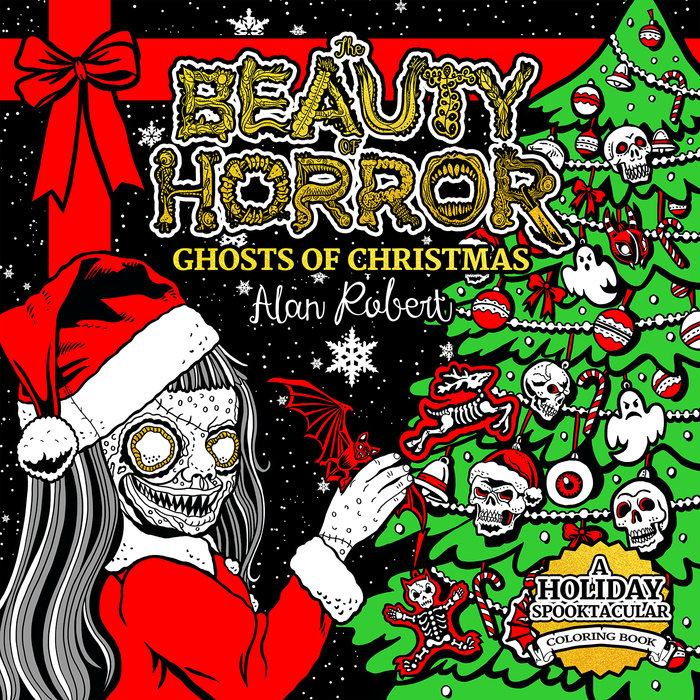 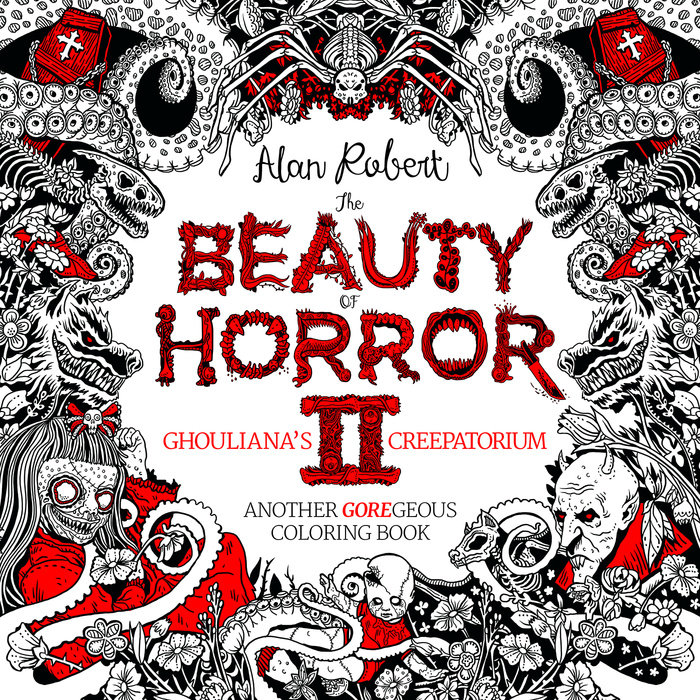 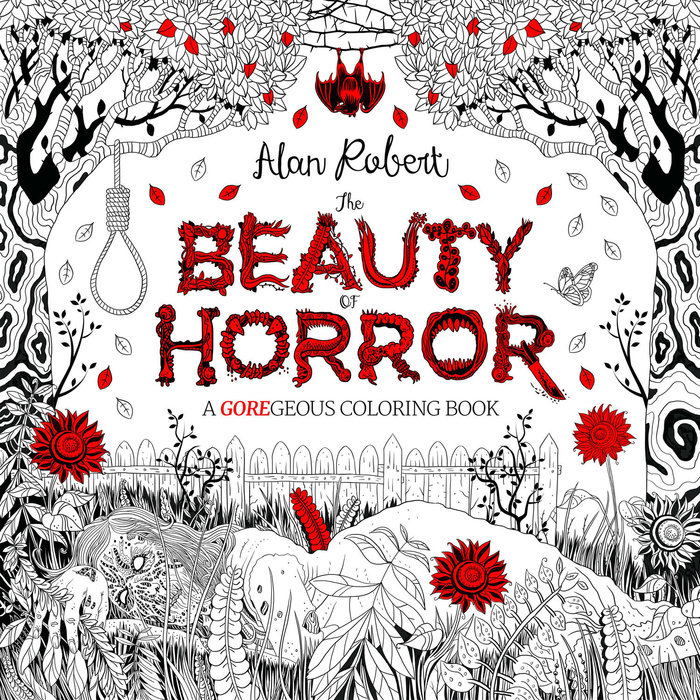 Combat the monotony of more time at home with an exciting new craft project! Discover the best Penguin Random House has to offer and inspire accounts to make their own original creations. 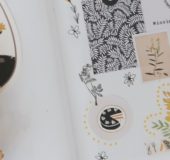 Last week’s New York Magazine continued to tout the trend that gave a major boost to the industry several years ago. These merchy items are still great for beating back to school and holiday stress, for self-soothing, art therapy, alternatives to meditation, and just a little retro fun! PRH and distributed clients have more than 50 great titles on our backlist, perfect for stores now and into the holiday season.