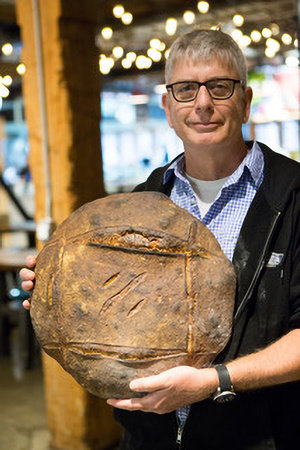 After a twenty-year career in the tech industry, KEN FORKISH decided to leave Silicon Valley and corporate America behind to become a baker. He moved to Portland, Oregon, and opened Ken's Artisan Bakery in 2001, followed by Ken's Artisan Pizza in 2006 and Trifecta Tavern in 2013. His first book, Flour Water Salt Yeast, won both a James Beard and IACP award. 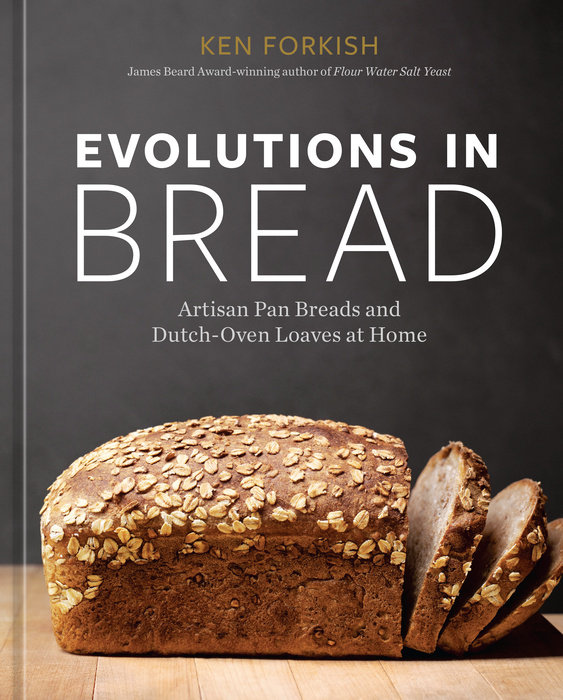 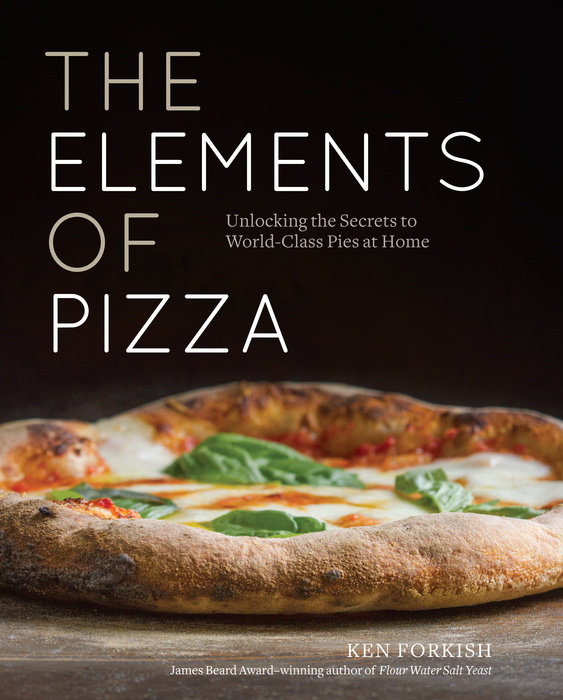 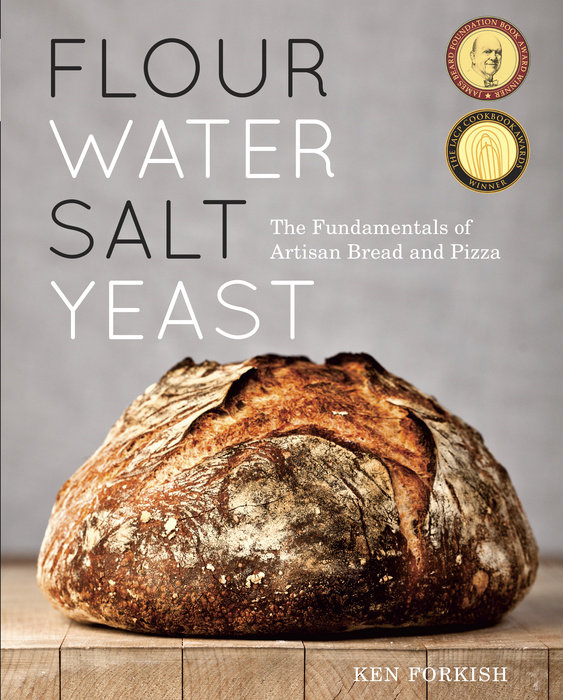 As soon as the pandemic and stay at home orders began in March of last year, sales of cookbooks jumped, including in the Baking category. Sales of Baking titles ended the year up 60% over prior year. Bread, cake, cookies and more – PRH and our distributed clients have the top-selling titles. 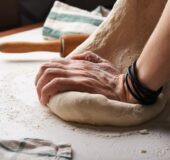 Pizza is all the rage according to this article in Marker, which reports that “We are a nation in the throes of an unprecedented eight-month pizza binge that shows no signs of abating.” Fortune Magazine, states here, that we are eating a lot more pizza than ever before. Your accounts will want to stock up 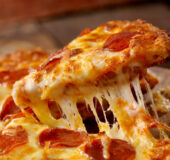 The PRH catalog features a bounty of cookbooks, including bestsellers which have sold steadily for years. Make sure accounts are stocked up for the holidays! 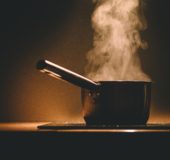