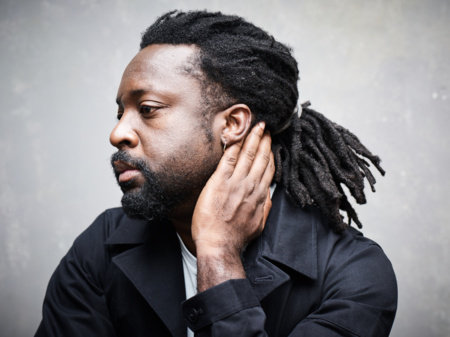 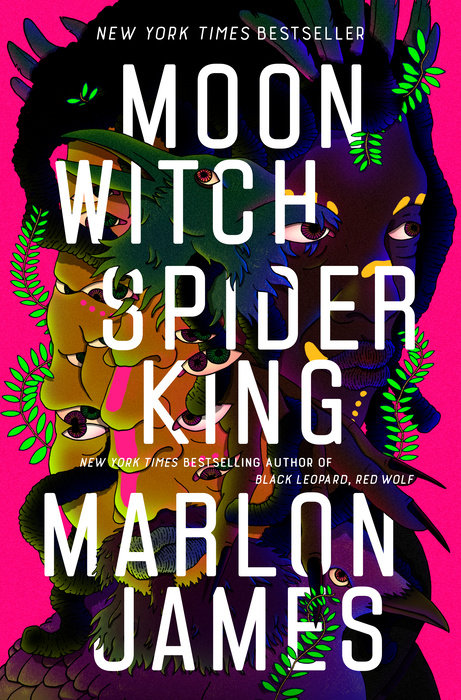 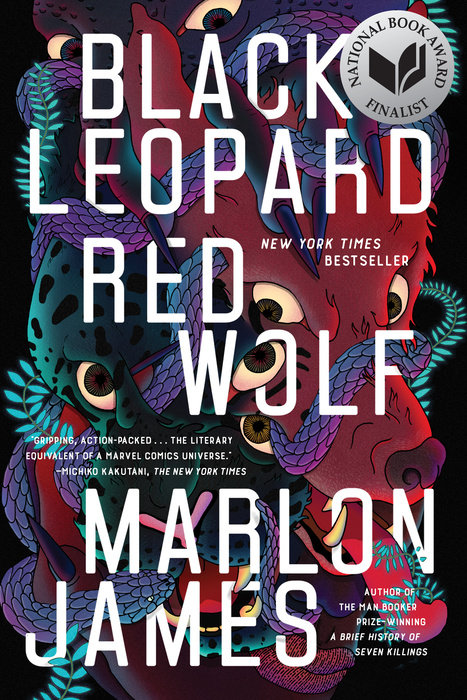 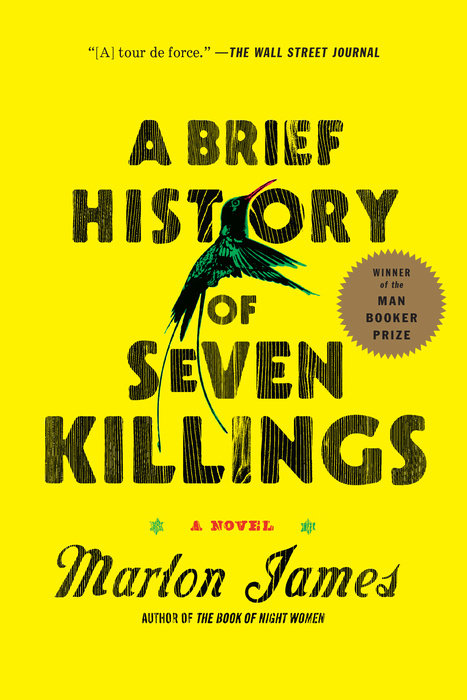 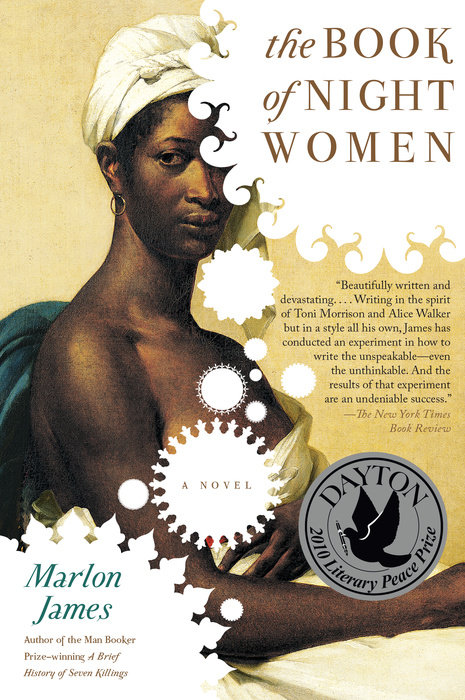 The September 20th selection of eight works of longlisted Fiction published by Penguin Random House imprints completes the week-long unveiling of the semi-finalists for the 2019 National Book Awards. We have a total of 17  books in the running. 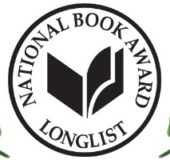