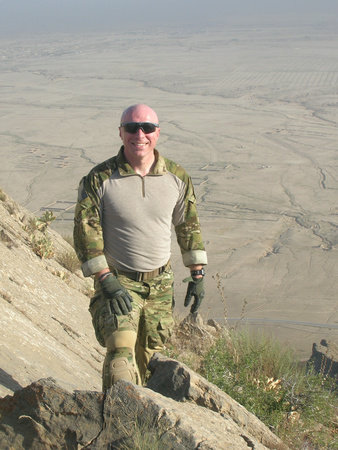 John McDougall is a US Army Chaplain and a veteran of both Iraq and Afghanistan. A West Point graduate, he has served over 10 years in Airborne and Ranger assignments including the 173rd Airborne Brigade, the 82nd Airborne Division and the 75th Ranger Regiment. John has a Masters of Divinity from Multnomah Biblical Seminary.  He is stationed at Joint Base Lewis-Mchord, Washington, with his wife Bree and their three children.

The views expressed in this book are those of the author and do not reflect the official policy or position of the U.S. Army, the Department of Defense or the U.S. government. 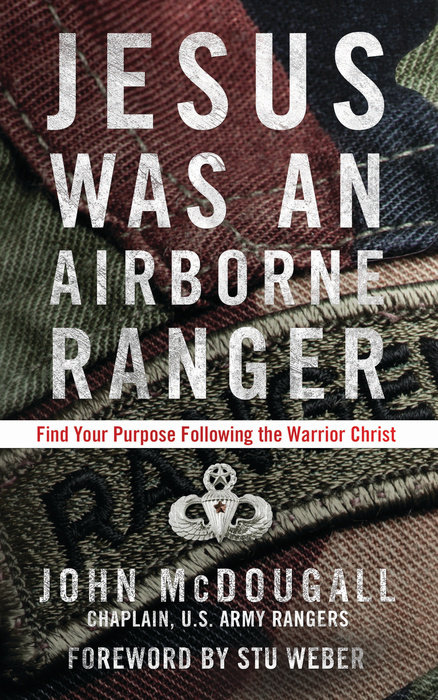 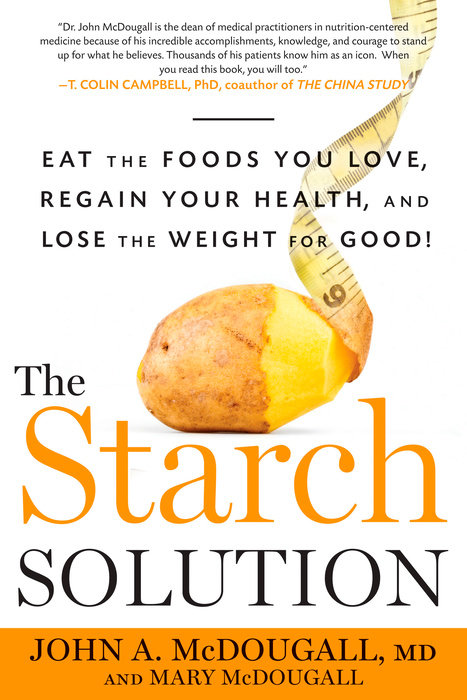