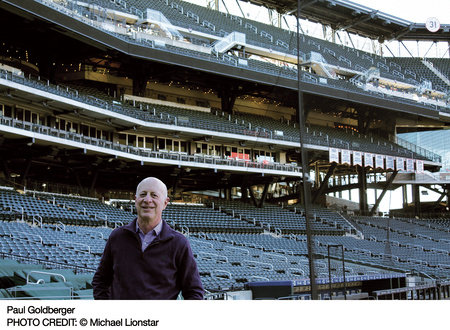 PAUL GOLDBERGER, a contributing editor at Vanity Fair, began his career at The New York Times, where he was awarded the Pulitzer Prize for distinguished criticism for his writing on architecture. Later, and for fifteen years, he was architecture critic for The New Yorker. He is the author of many books, most recently Building Art: The Life and Work of Frank Gehry and Why Architecture Matters. He teaches at the New School and lectures widely around the country on architecture, design, historic preservation, and cities. He and his wife live in New York City. 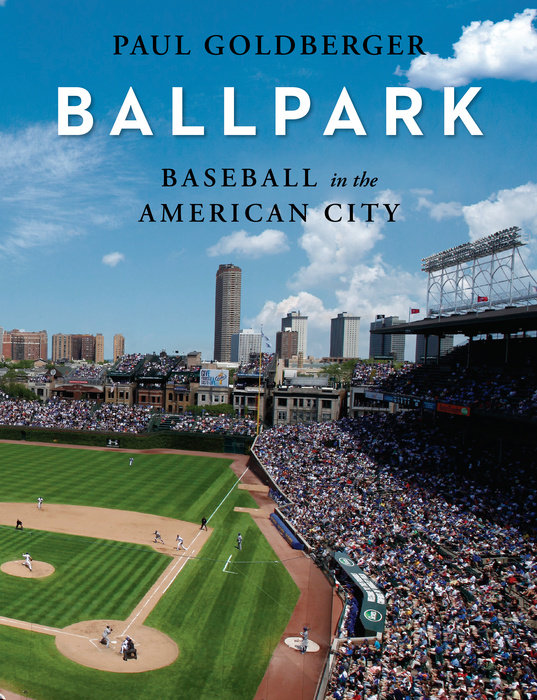 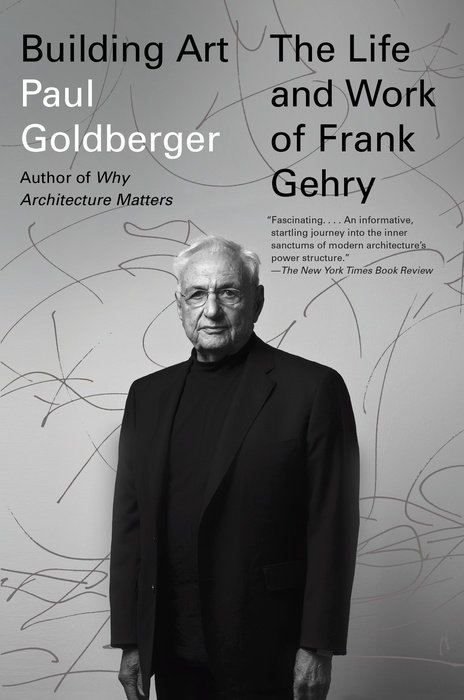 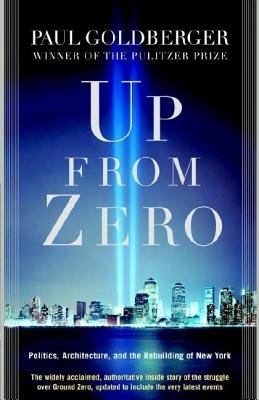